So on Sunday night it really rained hard, and the wind picked up quite a bit.  I woke a couple of times and thought that there was a chance we’d be staying as I was listening to the low rumble of the flag on the birgie.  But instead, we woke to overcast skies, with seas of 1′ or less!  After several days of sun a cloudy day sounded and felt great.  Off to Leland!!

Going under the Mackinaw Bridge was great fun sending us into Lake Michigan and the Chicago to Mac Island sailboats.  There was low cloud cover and one of the bridge towers was wrapped in clouds, pretty cool looking.  Maybe the return trip will have clear skies for bridge pictures and yes, Melodie will definitely take some.  She took 400 photos on this leg of the trip alone!! And she then makes me choose which ones get into the blog.

When we left the city some of the boaters expressed concerns about dodging the sailboats as their website suggested hundreds of boats going through Gray’s Reef Passage, a passage about 1/2 mile wide and 1 mile long that gets you through Gray’s reef and Vienna shoal.  Once we got there (about 17 miles from the bridge, a 90 degree turn to Port), we once again realized how vast Lake Michigan is; going through the channel we encountered two sailboats, and perhaps a couple dozen, in total during our entire journey.  There were several on the horizon, but with each of them using different strategies, they were pretty well spaced out and caused no issues in navigating.  When we did encounter them, our policy was to adjust course for their leeward side, trying to be as non-disruptive to them as possible. 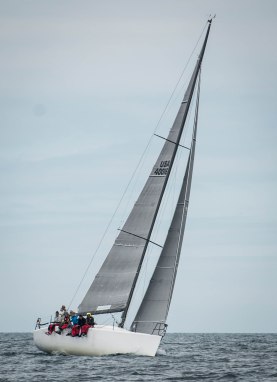 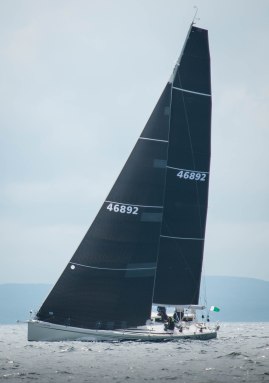 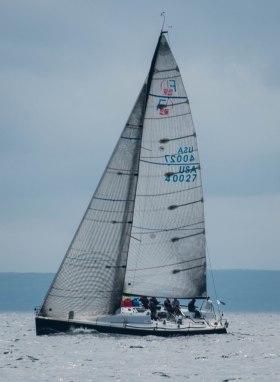 The closer we got to Leland, the clearer the skies became.  Along the way the water temperature dropped about 10 degrees, resulting in some terrific fog formations along the shorline, going up over the sand dune cliffs as we got closer to port.  We traveled down just staying clear (west) of the fog, though it was never thick enough to cause visibility issues. 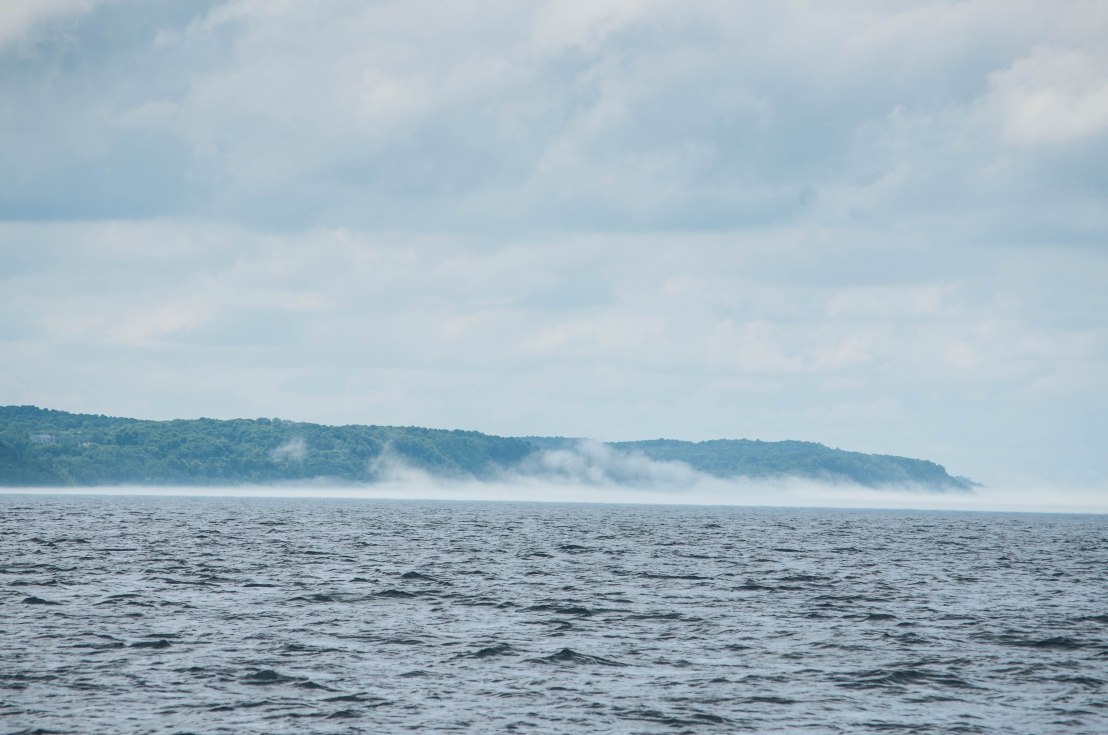 Arriving in Leland was great.  It has been something we had wanted to do for several years, so it felt good to finally be there with the boat.  Dinner that night was at the Bluebird – delicious pan fried whitefish, and a great salad bar!

So tomorrow we plan to spend wandering around, and buying cheese for our buddy Ken – who placed an order the minute he knew we were here!!