The boat lifted up from astern and caught its first surf on a fifty foot wave. She prayed the bow wouldn’t bury itself in the trough. If that happened, the boat would pitchpole and land upside down. With its weighted keel and watertight hatches it would probably right itself, but she might not be alive to appreciate it…. She adjusted the boat trim to match the boat speed to the wave, finding the balance point by feel. She surfed the next wave for over a mile, her wake as clear as an icy contrail in the jet stream….. 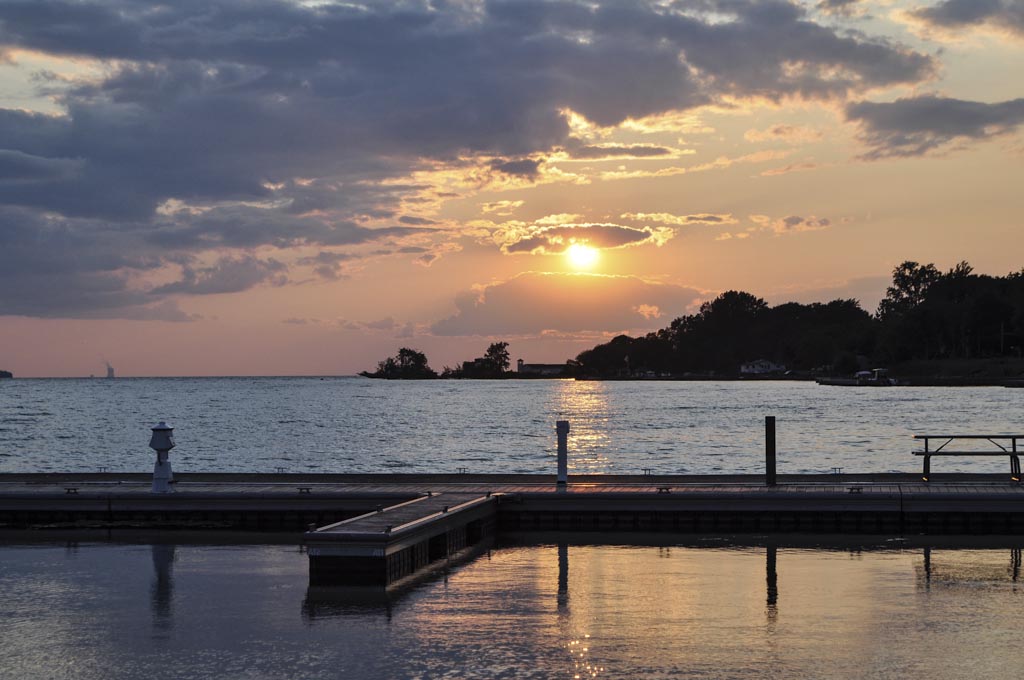 Oops, wrong blog entry – that’s the book I’m reading, not our trip. Anyhow, we left Vermillion today, back to MnM SDT (Standard Departure Time), of around 11:00 am, and headed northwest to Kelley’s Island – around 18 NM. Seas in our story were around 2 – 3 occasional 4, but we cruised nicely at 17 knots, going to the island because Melodie had an appointment within someone named “Brandy Alexander” that she refused to miss. In any event, we went in at Portside Marina so that Melodie could make her appointment as efficiently and quickly as possible. Once landed we had a nice lunch dockside at “Dockers”, then rented a golf cart to take a ride around the island. I haven’t driven a wheeled vehicle now for seven weeks, so I had to drive it in lazy S turns to maintain the feel of our nautical life. 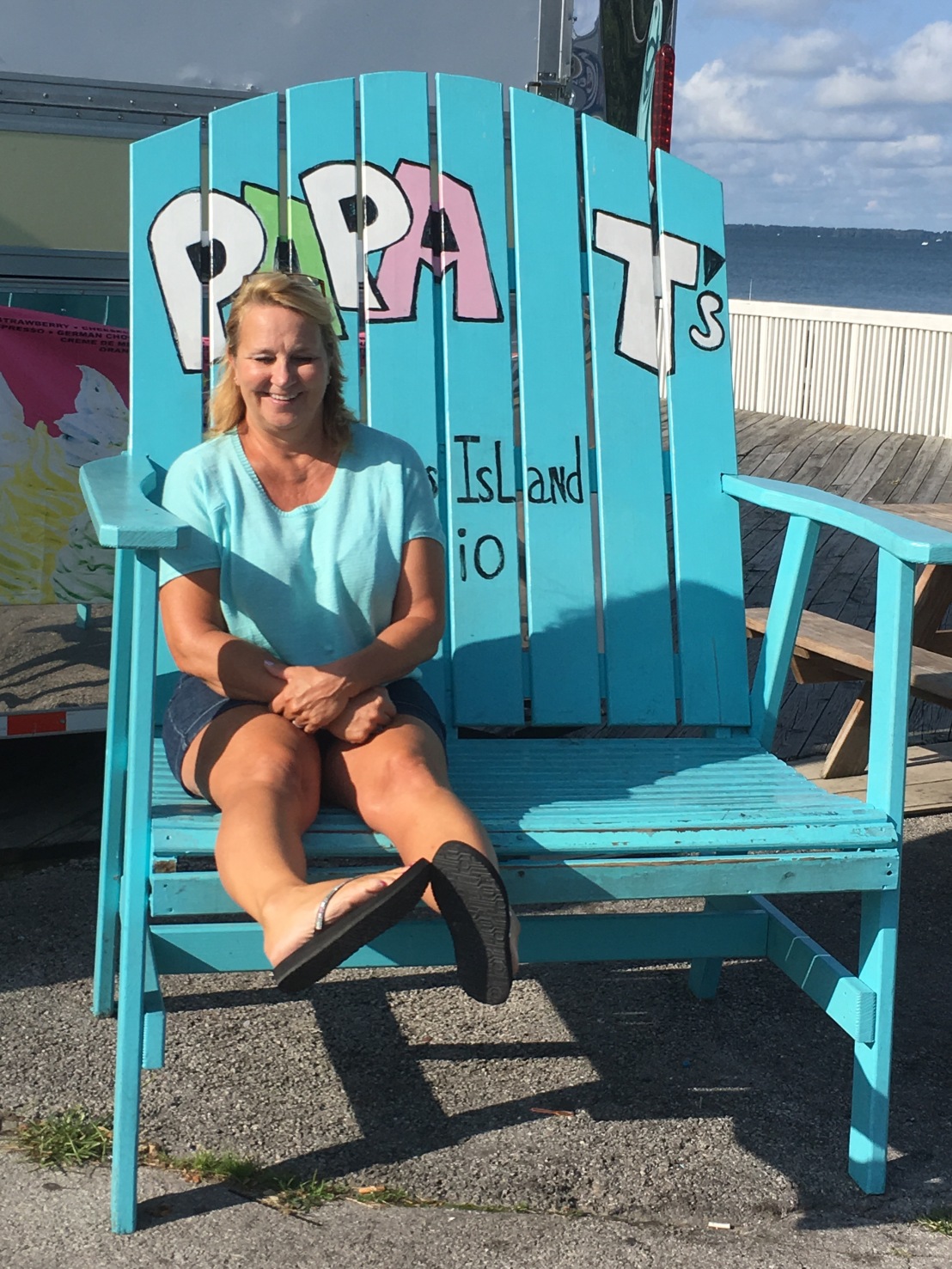 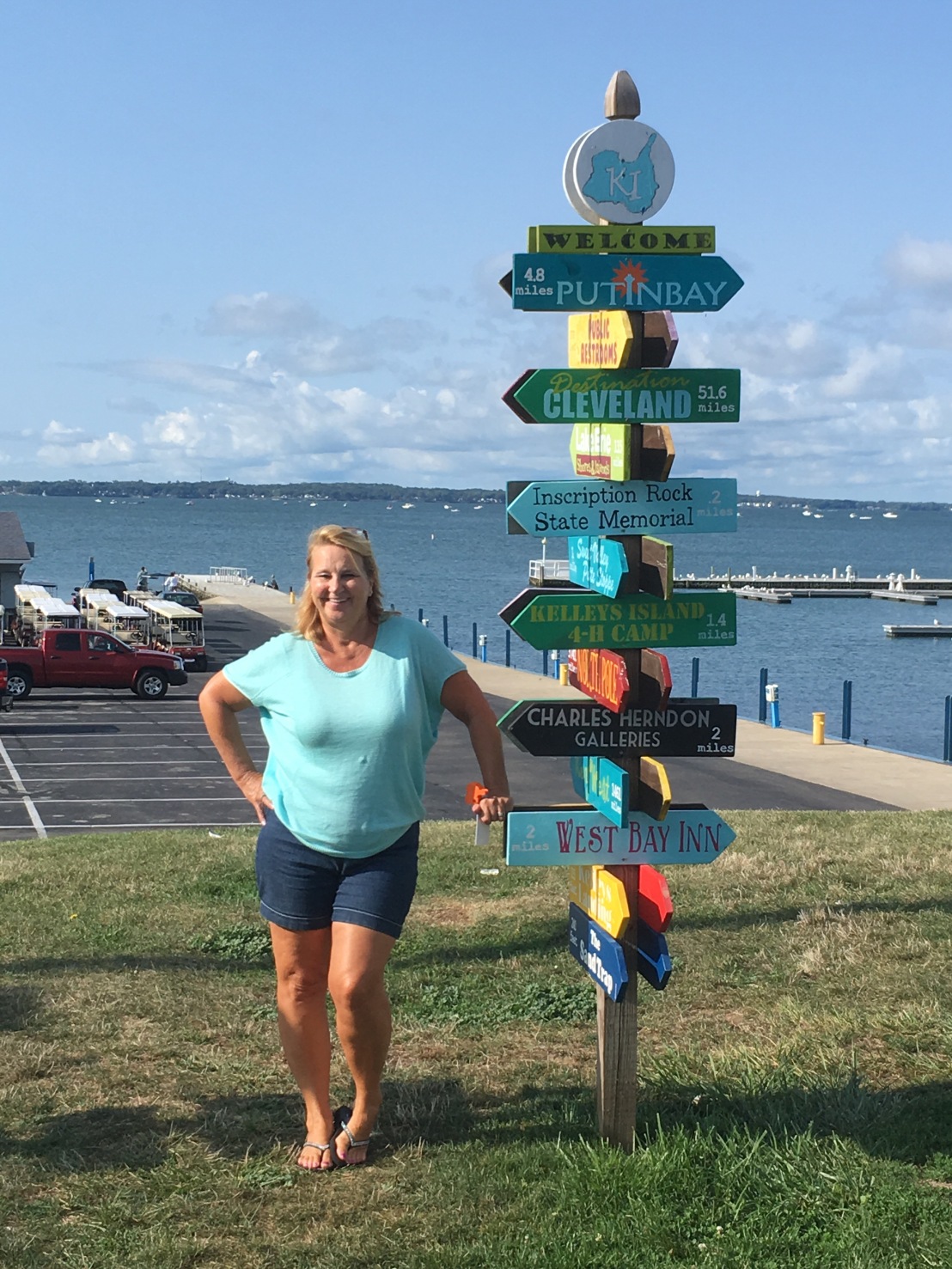 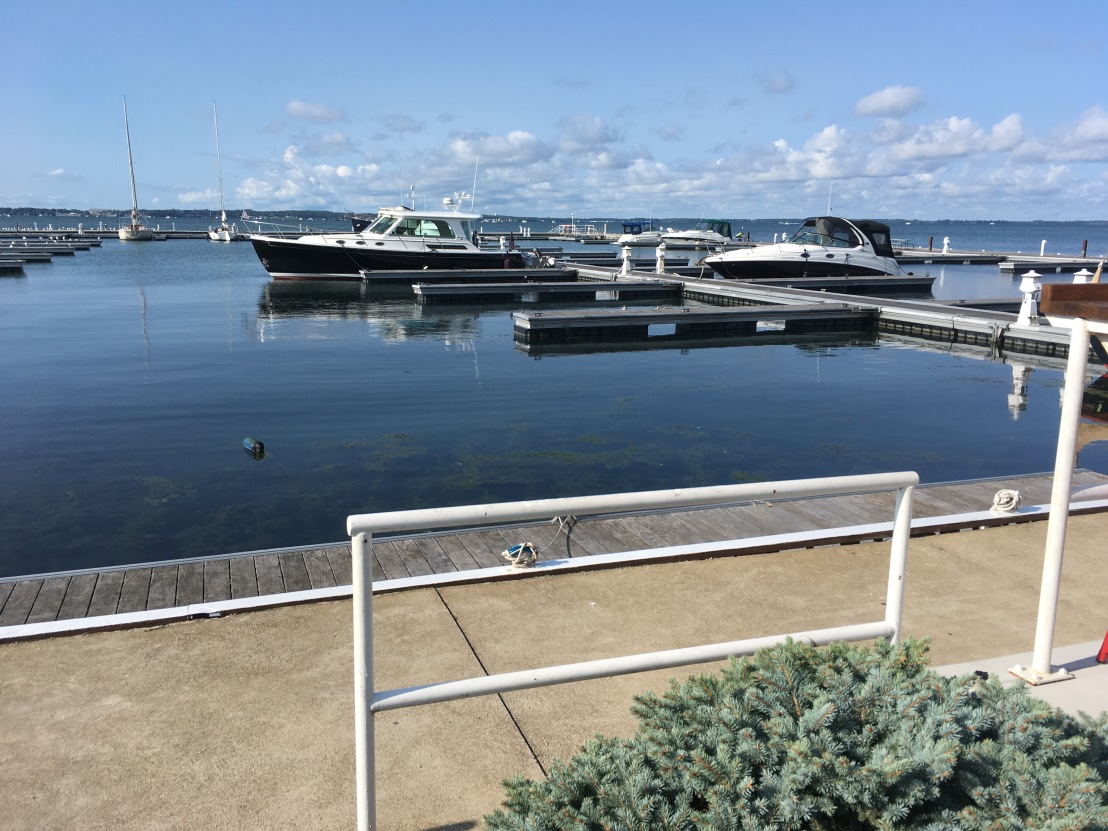 Anyhow, we’re here now for the rest of the day as Brandy is now waiting for us….